These soupy lamb dumplings are irresistible! The lamb meat is seasoned with soy sauce, Sichuan peppercorn, and ginger to create a savory umami. The minced carrot adds a hint of sweetness. The zucchini adds some moisture to the filing, so that the hearty, flavorful broth fills up the whole dumpling! 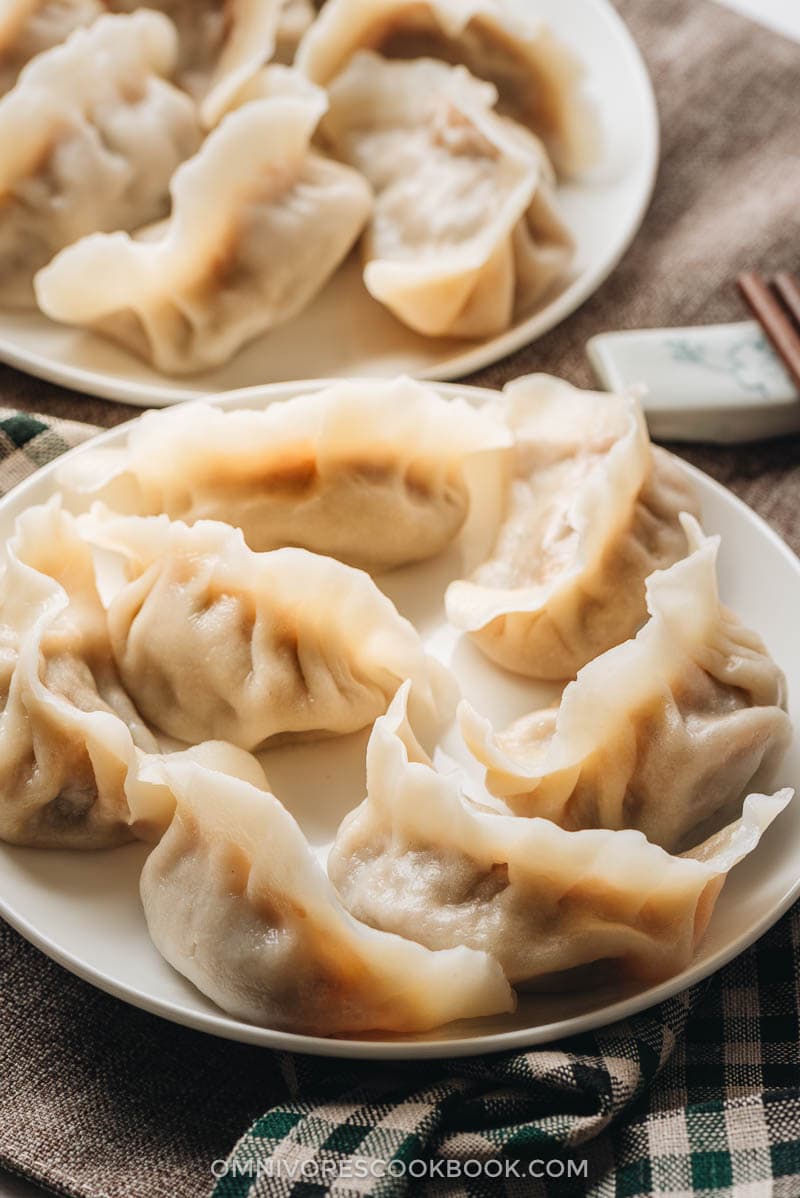 Happy Chinese New Year, everyone! As part of a traditional New Year’s celebration, we cook and eat dumplings on New Year’s Eve. This is a northern Chinese custom and my family has been practicing it for generations. This year, we’re cooking lamb dumplings to celebrate the year of the sheep!

In addition to representing luck and wealth, dumplings with different fillings have their own special meanings. As for lamb dumplings, the Chinese pronunciation of “lamb” sounds like “ocean”. So lamb dumplings will bring you money as vast as the sea in the coming new year. Hop on over to read the post and get a feeling of the big festival currently going on here in China! 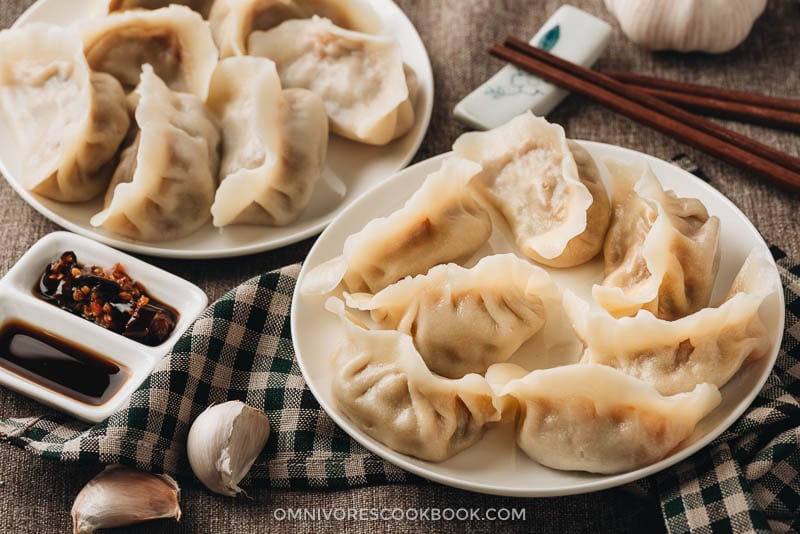 Since I started posting lamb recipes this year, I have had so many people tell me that they don’t associate lamb with Chinese cuisine. This might be true for southern Chinese cooking, but in the northern, western, and central part of the country, lamb is an important source of protein and one of the most popular meats. If I had to guess, I’d say that the rank of popularity for various meats in northern China would be: pork, lamb, chicken, then beef.

I am really proud of this recipe, because the finished dumplings are so tender and soupy. Have you ever tried Shanghai soup dumplings (xiao long bao, 小笼包), the one filled with a savory broth that tastes even better than the filling itself? The recipe here can create a very similar texture to that of xiao long bao!

If you read my last post, you already understand why boiled dumplings are so important to us, and why we prefer them to any other type of dumpling. However, if you prefer to cook potstickers or even meat pies, you can use this filling for those as well. 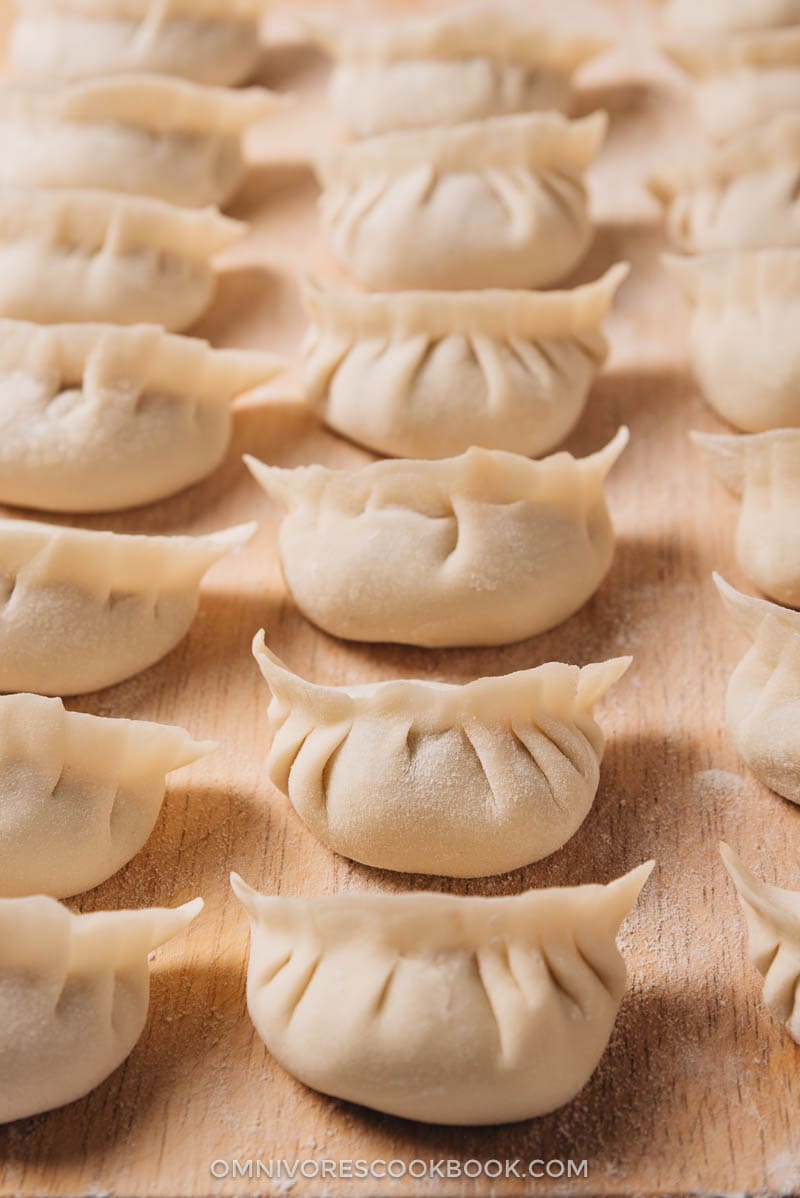 If you’ve never heard of Sichuan peppercorn, it is one of the most important ingredients in authentic Sichuan cooking. It has a pungent, lemony, and numbing flavor. It goes great with lamb dishes, as it eliminates the raw flavor of the meat and brings out its great taste.

If you cannot find Sichuan peppercorns at your local grocery store, you can purchase them from my partner’s store – The Mala Market. They sell the freshest Sichuan peppercorn and they truly makes your dish stand out.

I wish you all a Happy Chinese New Year! 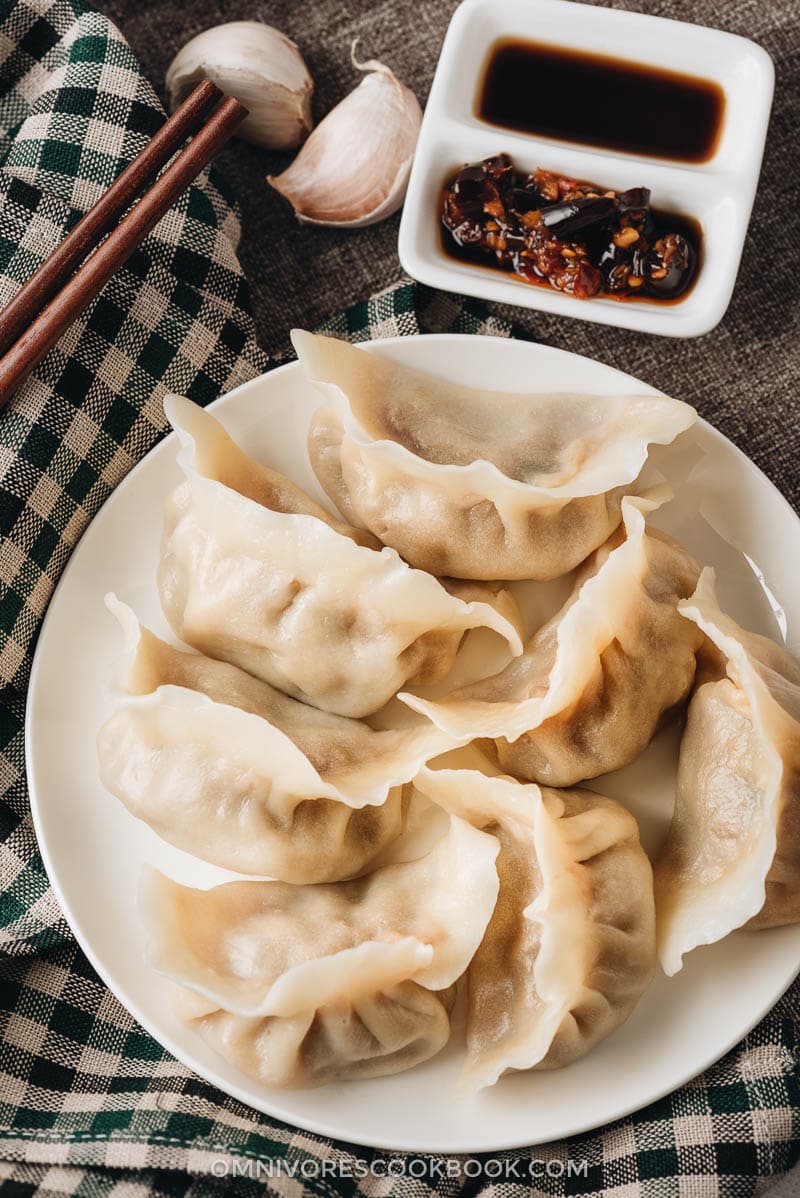 If you give this recipe a try, let us know! Leave a comment, rate it (once you’ve tried it), take a picture and tag it @omnivorescookbook on Instagram! I’d love to see what you come up with. 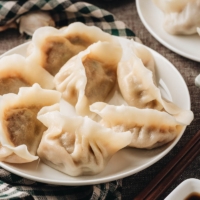 To prepare the lamb filling

*To get more information about dumpling storage, how to cook frozen dumplings, and how to reheat leftovers, refer to this post. 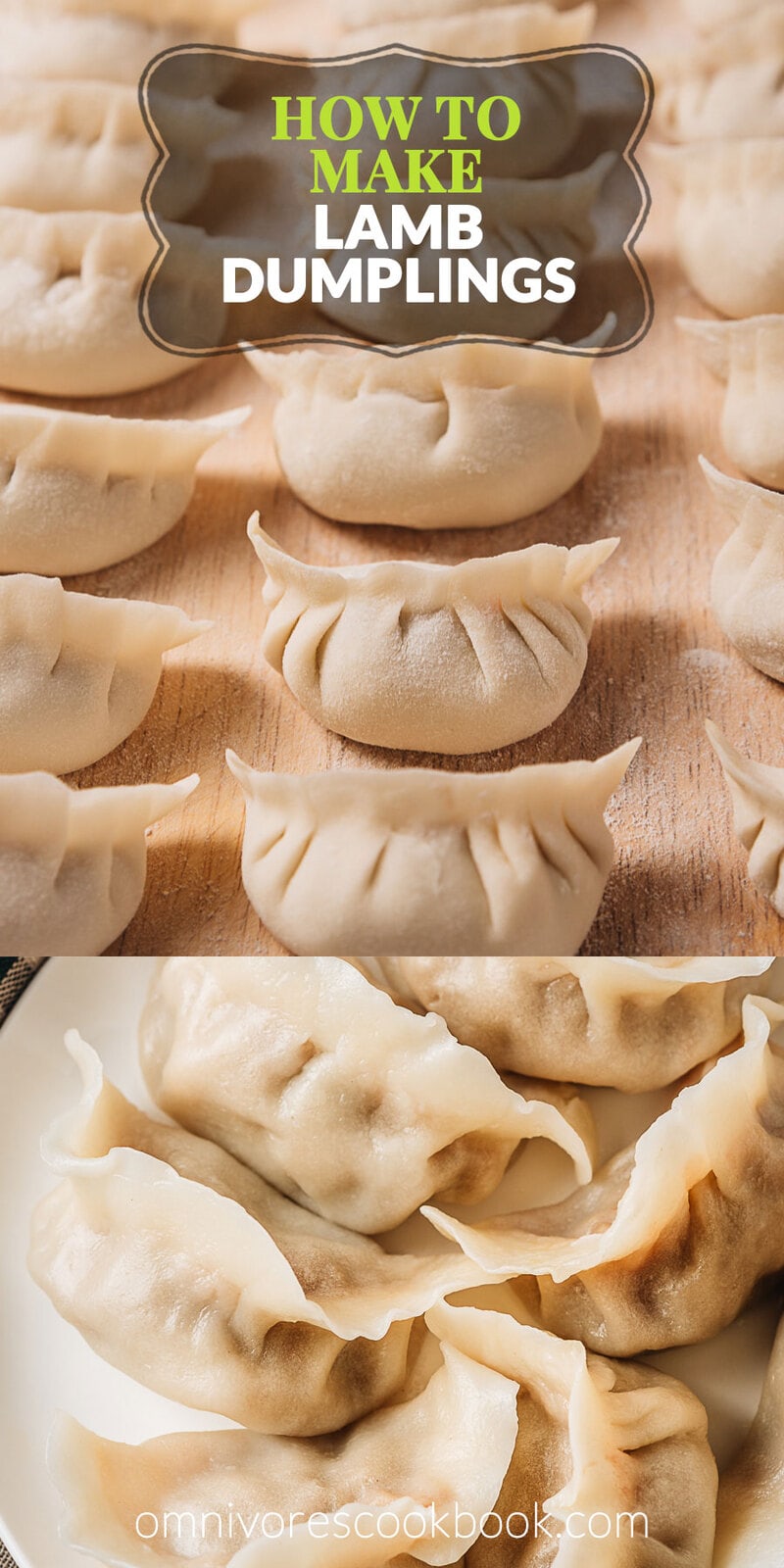 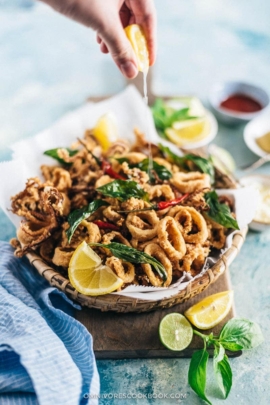 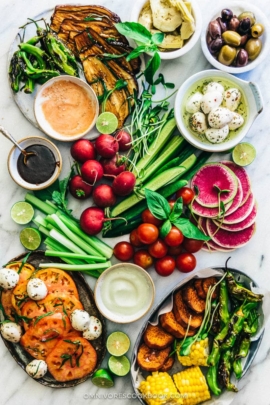 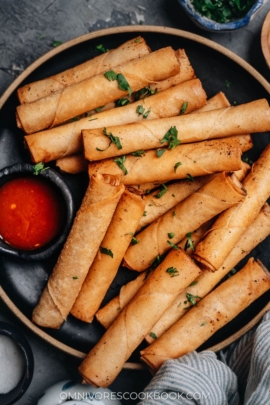 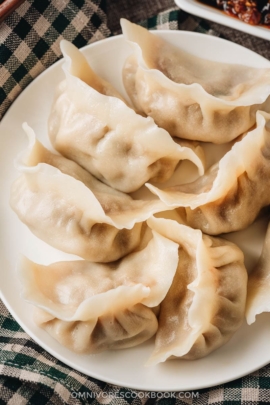 How to Make Chinese Dumplings from Scratch