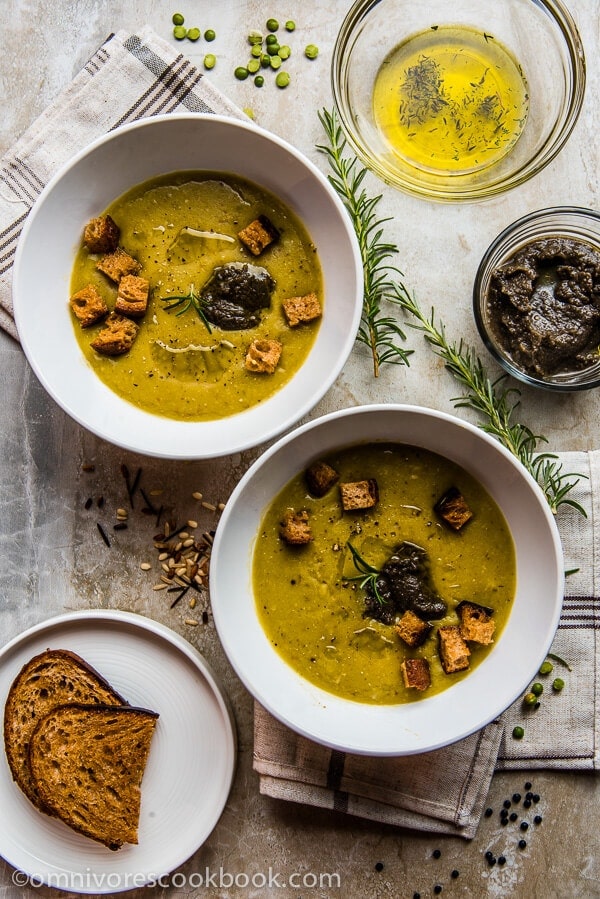 An easy split pea soup recipe that requires minimal effort and delivers wonderful flavor. The soup is so creamy, nutty, and comforting, with a seasoning that will pique your appetite.

I have been spending a lot of time cooking lately. The reason? It has been raining 80% percent of the time in Austin. Seriously. The week I arrived, it rained almost seven days in a row. It was raining so heavily last week that we were constantly receiving flood alerts. There were even a few tornado alerts. Our Memorial Day grilling plans were disturbed, as well.

What can you do on a rainy day?

My answer is, eat something comforting and watch some TV shows. But, before crawling onto the sofa and being lazy, first things first. I had to get dinner figured out.

The fridge was quite empty. Luckily, I still had a bag of split peas I got from Whole Foods. I saw these cute little things last week. They looked so refreshing and the color was so vibrant. Although I’d never cooked with split peas before, I couldn’t resist buying a big bag of them, along with some black “beluga” lentils (they look really cool!). 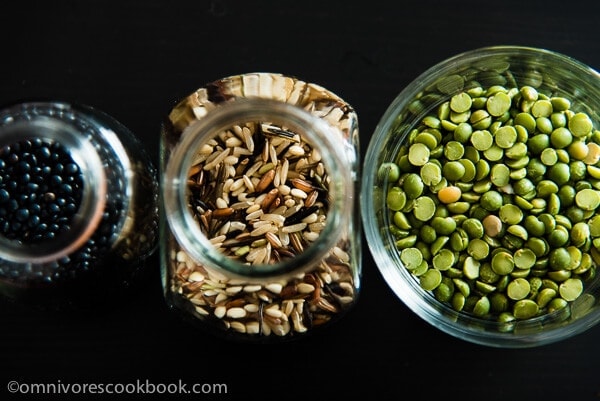 The recipe below was adapted from the Turkish red lentil soup with paprika and mint sizzle recipe from The Slow Mediterranean Kitchen. Instead of using red lentils, I used with split peas. I also included a few twists to make the recipe even easier.

The split pea soup turned out so comforting and creamy, with a seasoning that really piqued my appetite. The chicken broth based soup was drizzled with a thyme- and rosemary-infused olive oil, and served with butter-fried croutons.

A split pea soup might sound frugal. But on a rainy day, while I was standing in the kitchen stirring a dutch oven full of soup, the house smelled heavenly. The best part was that I did it with a nearly empty pantry. 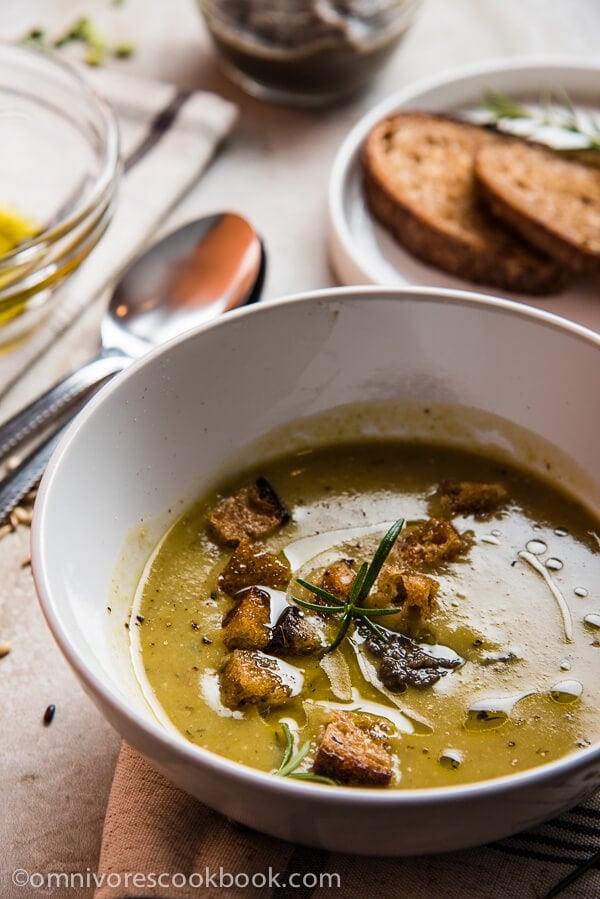 P.S. I created a lentil sauce that seasoned with coriander, cumin, and chili powder while I was developing the recipe. That is the black lump you can see in some of the photos. But I decided to not include the sauce in the end. It added extra depth of flavor to the dish, but was a bit too time-consuming to include in the final cut.

I love soup so much and enjoy cooking it any time of the year. How about you? 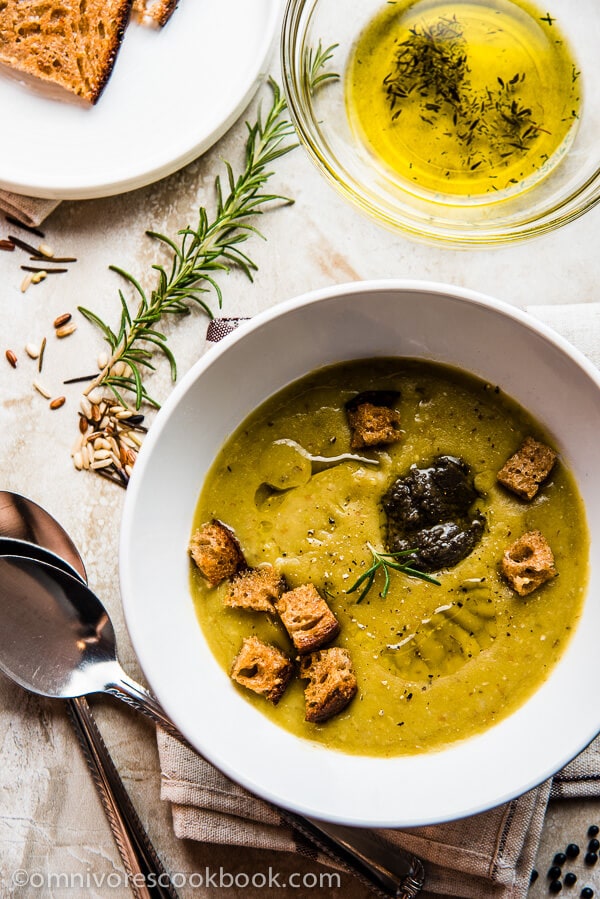 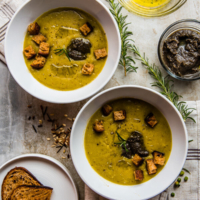 The nutrition facts are calculated based on 1 of the 4 servings generated by this recipe. 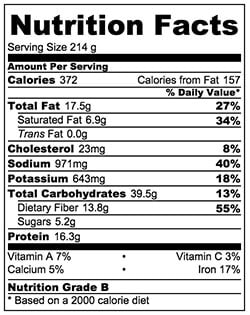 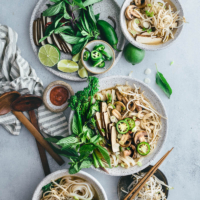 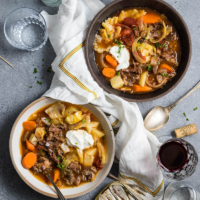 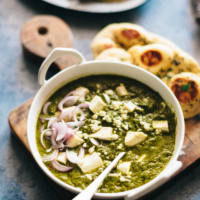 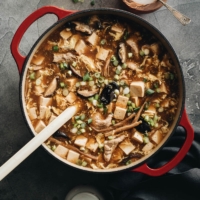