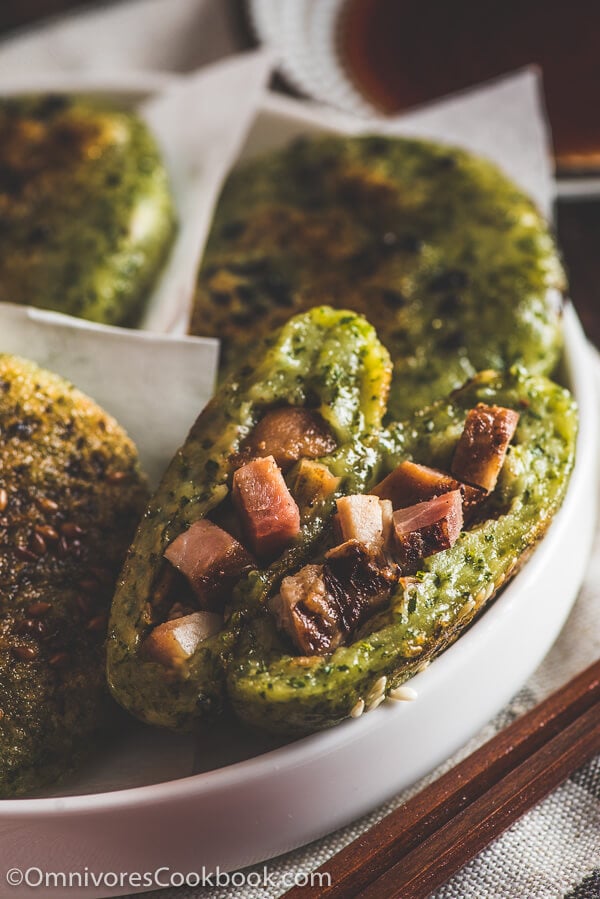 This sticky rice cake recipe teaches you a fun way to enjoy leftover Chinese BBQ. It uses kale to create a gooey green-colored bun that has a delicate flavor and goes great with the meaty filling.

If you’ve been following my blog, you know that Thomas and I had a great BBQ session a while back. We grilled so many things that I felt like I didn’t need to cook meat for a year. Well, in reality, I didn’t have to cook meat for nearly two weeks.

What could we do with all the leftover BBQ? Tacos and salad were two obvious choices, and we did cook such dishes several times. By the way, although the BBQ was seasoned with Chinese spices, it worked out great on a green salad with a Western style dressing. Try it out next time and you’ll love it.

Well, adding leftover meat to tacos and salad was not exactly a new idea. So the question was left unanswered – what should I do with these leftovers, to make something more interesting? 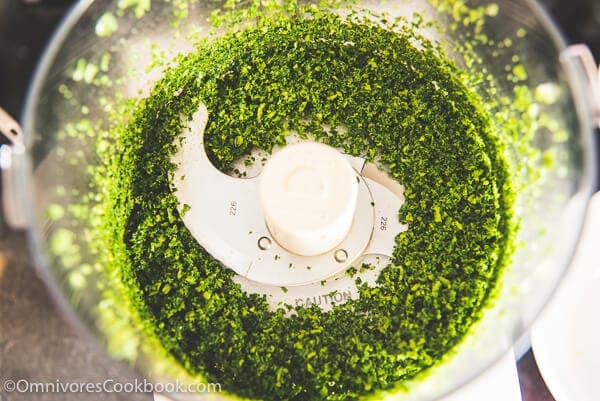 Thanks to my reader Kara, I discovered a wonderful answer – the kale sticky rice with BBQ filling!

Kara is a good friend and we always discuss food. A while ago, she told me she was making my pumpkin bun recipe. Besides the golden buns, she also wanted to do a small batch of green buns, so the dish would look prettier. I suggested a sweet savory Chinese BBQ filling would go well with a spinach dough. But later on, she used kale instead of spinach, and created an awesome green cake with a great refreshing flavor!

I loved how the dish sounded, so I tried it out in my kitchen too.

The kale adds a nice layer of flavor to the sticky rice, and makes a very interesting bun that has a strong flavor of kale. It counterbalanced by the rich BBQ, resulting in a fingerlicking-delicious snack!

What is glutinous rice flour?

Glutinous rice flour, also called sticky rice flour, is actually gluten-free. Cooked glutinous rice dough has a gooey texture and always works well with sweet flavors. However, once I tried it, I found that it goes great with savory ingredients, too. It’s just like a doughnut. It leaves people a sweet image in their minds, but once you add bacon to it, it just becomes even more irresistible. I was joking with Thomas, that Chinese BBQ pork is destined to become the new bacon, because it works so wonderfully with everything.

If you’ve never worked with sticky rice flour, don’t be intimidated by it. It can be made into dough really easily. It requires much less time and effort than does a wheat-based dough. If a typical wheat flour dough requires ten minutes of kneading, a rice flour needs three or five minutes. Also, even if the rice dough turns out slightly drier or wetter than it should be, it usually won’t cause a big problem.

Ready to cook? Let’s look at how easy it is to create a fun snack for your dinner (or party!). 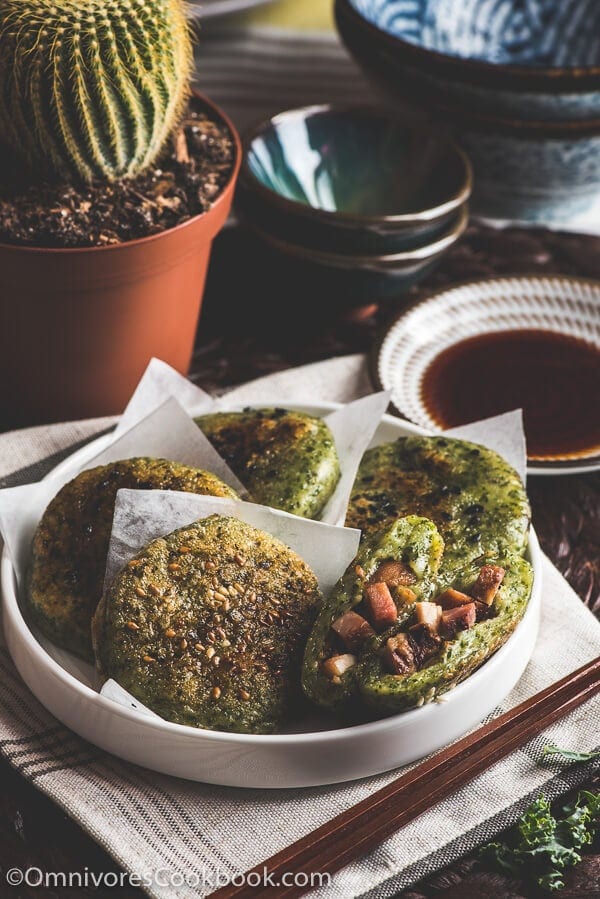 And don’t forget to take a picture if you cooked this dish, and post it on my Facebook fan page. I love to see your photos! 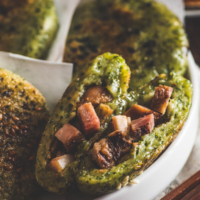 5 from 8 votes
I blended kale into the rice cake to make a green bun for this recipe. If you don’t want to use kale in the dough, please refer to the normal rice dough in this recipe.
Author: Maggie Zhu
Course: Appetizer, Snack
Cuisine: Chinese
Prep Time: 30 minutes
Cook Time: 15 minutes
Servings: 12
Print Recipe Pin Recipe Rate Recipe

(1) Unlike wheat flour, glutinous flour is very easy to mix and it won’t be a big problem if the dough is a bit wet. It may stick to your hands a bit, but won’t make a mess. I personally prefer to make the dough a bit wet, so it will be easier to shape later. Plus, a wet dough will dry out a bit after being cut into smaller sized pieces later.
(2) The filling will tear the dough apart if you squeeze too hard. However, even if the filling leaks a bit, it won’t cause a problem, since the sticky rice holds its shape pretty well.
Did You Make This Recipe?Don't forget the last step! Tag me @OmnivoresCookbook and #OmnivoresCookbook on Instagram!

The nutrition facts are calculated based on 1 of the 12 cakes generated by this recipe. 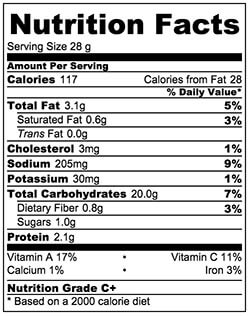 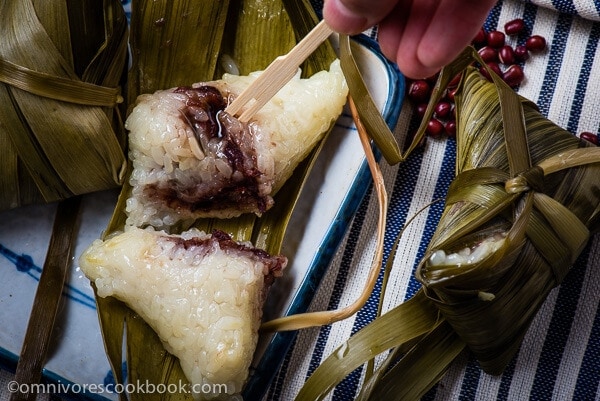 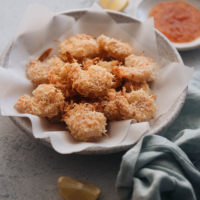 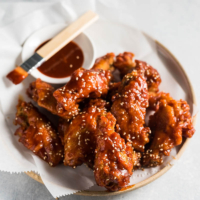 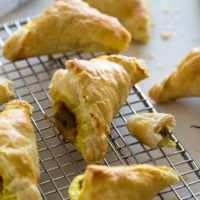 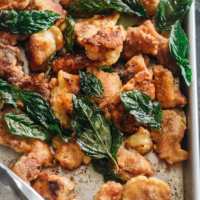